From day one, since the new Flex high bay’s were installed, the employees have been really happy and mentioned how bright it is. They have increased visibility in their work cells, which improved their performance."

Dana Incorporated have established themselves as a leader in technology and a top tier automotive supplier, with a 1-million-square-foot manufacturing facility in Warren, Michigan. This facility has not always manufactured automotive axle housings and driveline shafts. It was once home to the U.S. Army Detroit Tank Arsenal. In 1940, the massive facility was built solely for the production of American military tanks then armored vehicles until 1997. As the type of manufacturing changed so did the machinery and illumination needs. 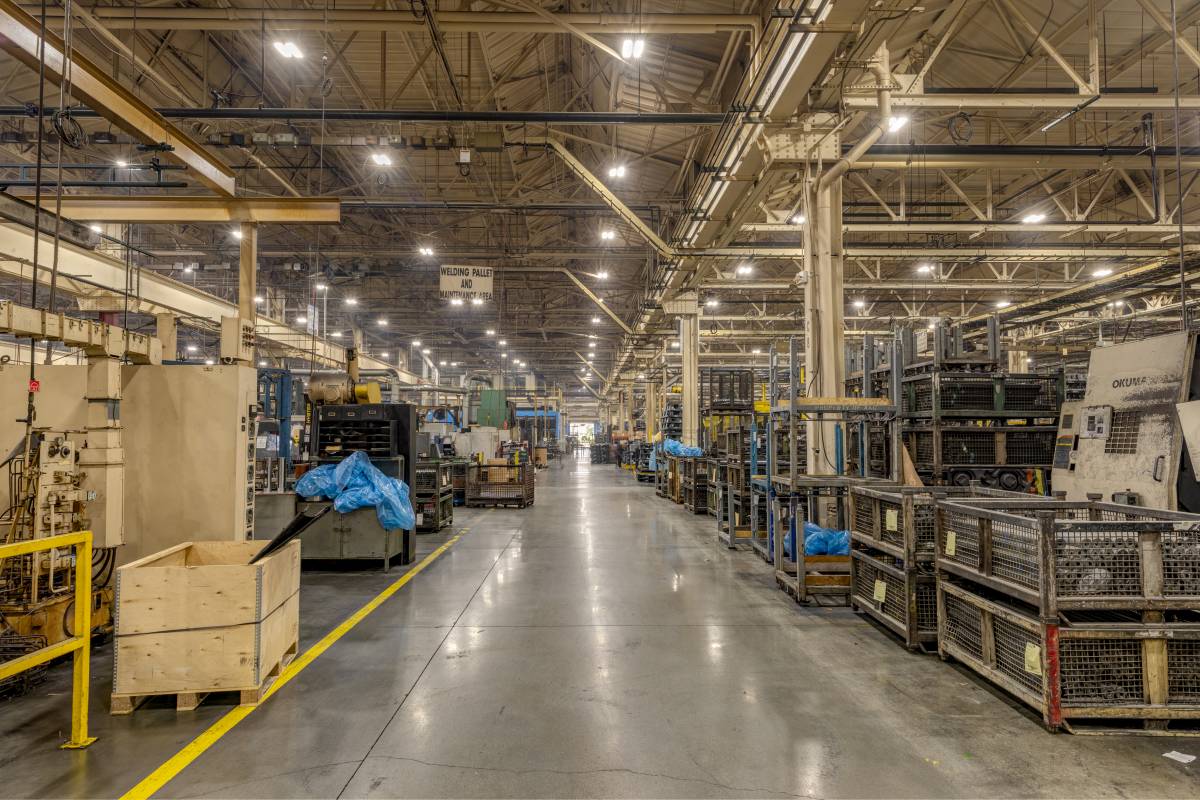 When corporate initiatives for cost savings and sustainability targets were announced, the timing was right to begin exploring a lighting upgrade to LED. The evolution of the manufacturing cell configurations and high heat loads near the ceiling above the manufacturing cells presented challenges. The heat generated from the machinery operated in these cells, covering a large footprint of the building, was a point of consideration when selecting the best lighting solution. This coupled with dim light levels and uneven light distribution were all factors that needed to be addressed.

When the Dana Operating System team, an internal taskforce, decided to embark on a lighting upgrade to reach their corporate goals of cost savings and pivoting to a more sustainable footprint across their facilities, they reached out to Future Energy Group, a full-service energy partner. The Future Energy Group team examined the challenges and selected Flex Lighting Solutions as the best manufacturer for Dana Incorporated’s lighting and ambient temperature requirements. The best-in-class thermal management of Flex’s Essentials Series 4.0 LED high bays ensure high performance at ambient temperatures up to 65°C, which amply met their needs. In Dana Incorporated’s 1-million-square-foot facility, Future Energy Group replaced 1,150 T8 and T5 fluorescent lights with Essential Series 4.0 LED high bays. They worked with Flex to design a system that featured a lighted path of egress that would allow workers to evacuate in case of an emergency loss of power. For Dana, a 24/7 operating hour facility, the Essentials Series 4.0 LED high bays were the optimal choice for their operations due to their long life and high efficacy. The estimated annual energy savings is 449,880 kWh’s.

Along with the energy savings and environmental impact, the most noticeable enhancement was the increase in productivity from increased light levels. Dana Incorporated’s team noticed this boost in productivity after the new lights were installed. The higher light levels also created a safer environment for the 800+ employees. In average these new LED high bays increased foot-candles by 5 times. Dana Incorporated now has the versatility in their facility to modify their operations without lighting placement or safety being a concern. The optimized lighting design coupled with the high performance of the Flex Lighting Solutions Essential Series 4.0 LED high bays provided increased productivity and safety as well as an upgraded energy-efficient lighting system.

When we sat down to discuss the different applications with the Dana team, the high temperatures on the manufacturing ceiling and uneven light levels were some of their concerns. After we did comparisons with other manufacturer’s, Flex Lighting Solutions was the superior product and right fit for Dana’s needs.” 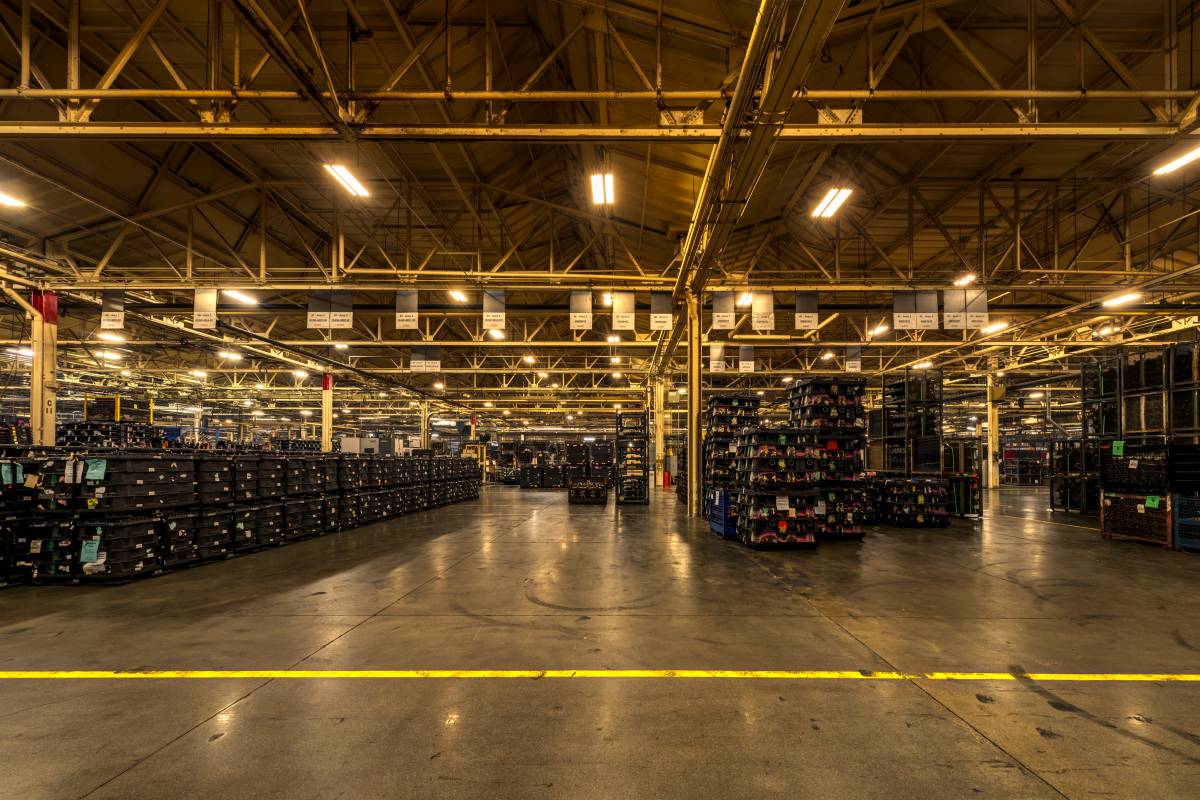 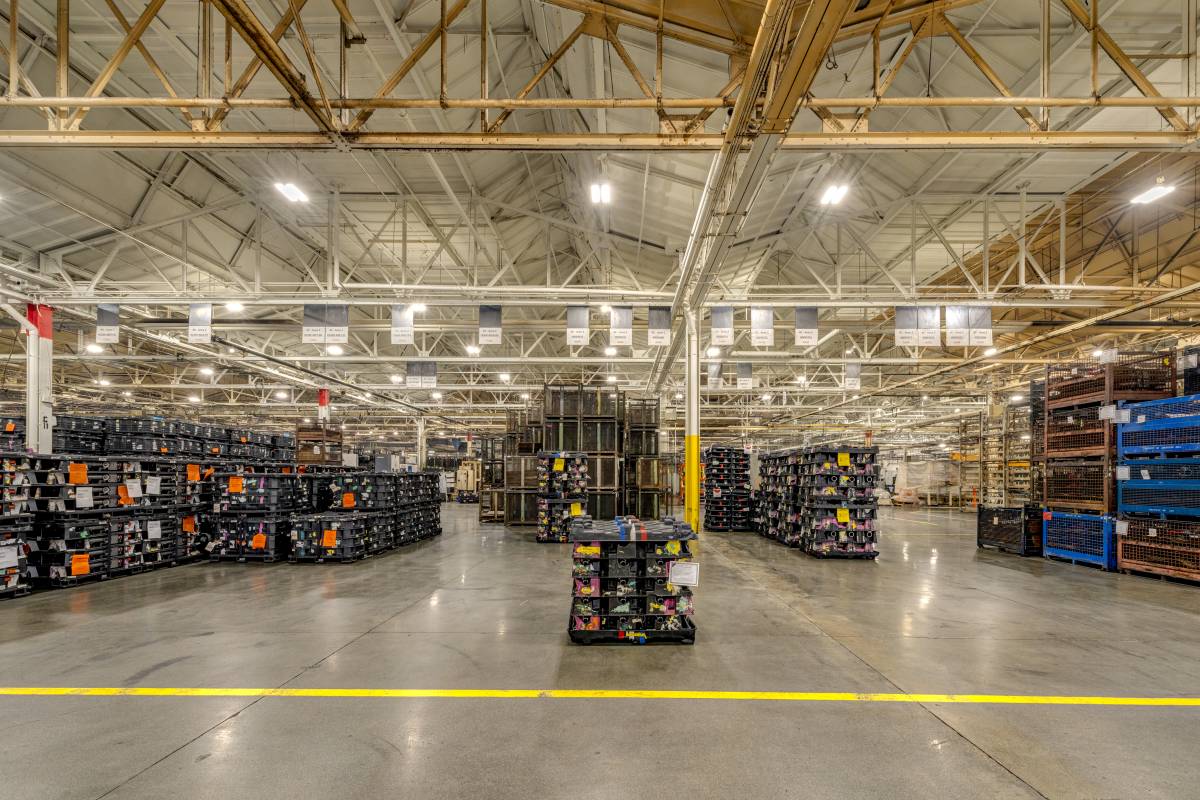 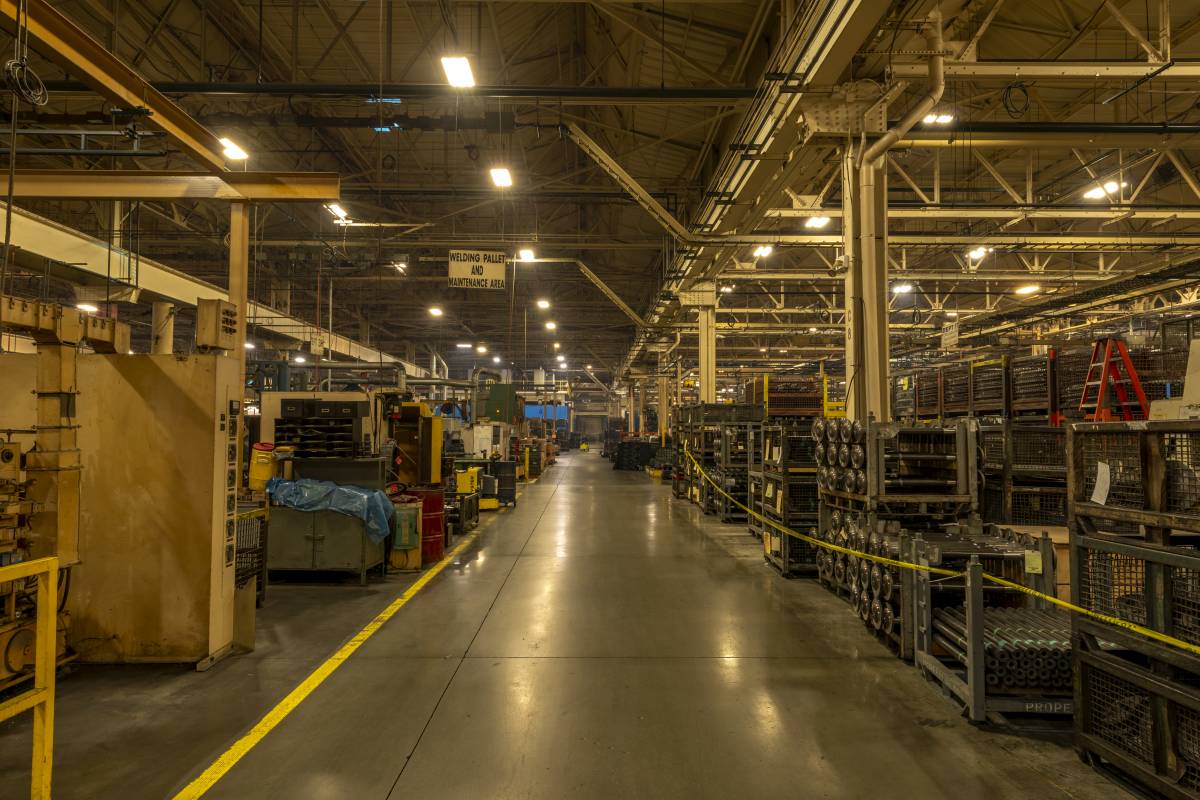