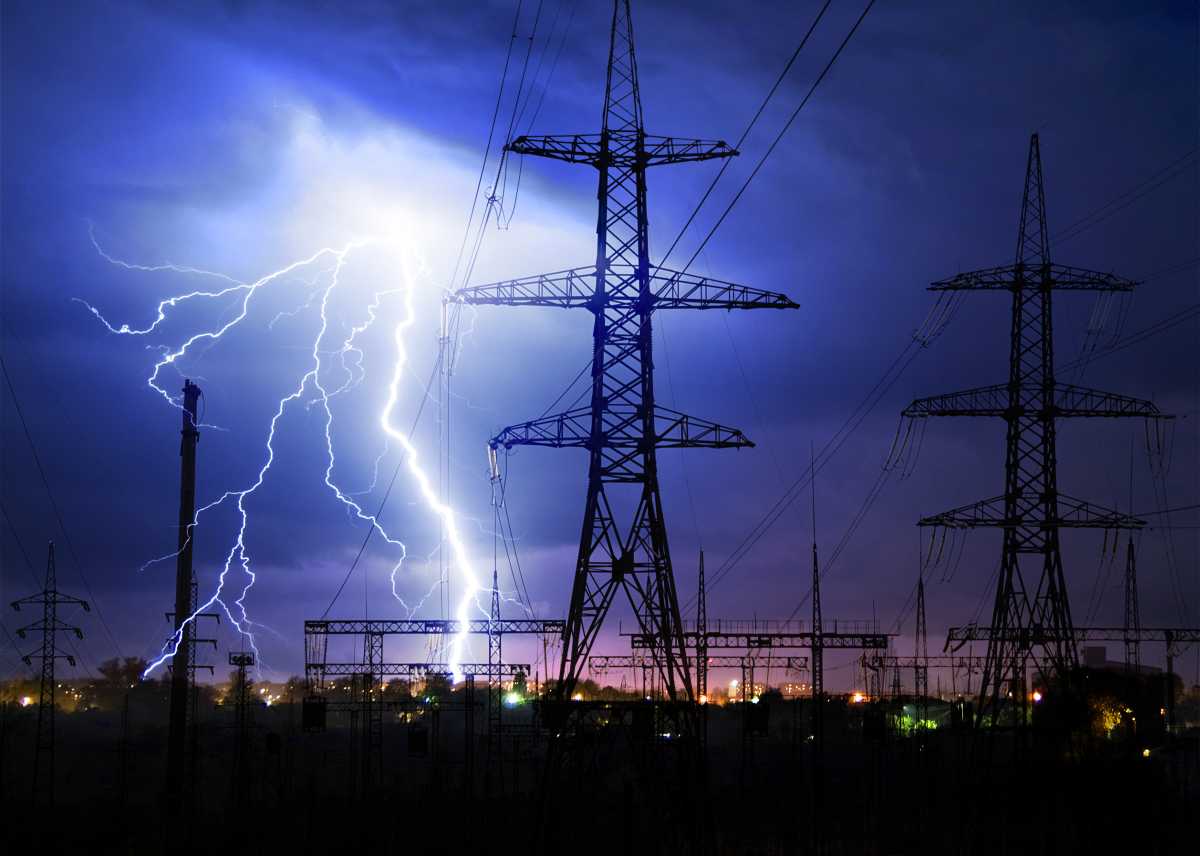 Why do you Need a Surge Protector in your LED High Bay?

In today’s ever quickening sales cycle and tighter margins, the up-sell is part of every sales executive’s agenda. A commonly suggested bill of material addition is a surge protector. In some ways the manufacturer contradicts itself by enthusiastically explaining how their drivers have a XYZ built-in surge suppression but then later make this recommendation of additional surge protection. So, do you really need it?

The components in an LED fixture are much more susceptible to surge events than traditional sources. Those metal halide fixtures many LED high bays have replaced were almost bullet proof when it came to electrical surges. Just because the installation never had electrical quality problems previously doesn’t indicate future grid performance. In addition to this inherent weakness, the upfront investment in LED equipment is much higher, making the small incremental cost of surge suppression make more sense. An LED High Bay will likely be installed, and not touched, for 10 or more years compared to traditional sources’ regular maintenance needs during that time. It makes sense to ensure the long life of your LED High Bay investment is not shortened by electrical factors not covered by any manufacturer’s warranty.

During an upgrade to LED, many people also add something they didn’t have before – LIGHTING CONTROLS. These controls (on/off occupancy sensors, dimming occupancy sensors and even the more advanced IoT or smart sensors) often are wired into the main line, before the driver. This means they are not protected by the driver’s internal surge protection. These components are very susceptible to surge events as well.

Electrical storms and large industrial motors can cause electrical transient spikes, damaging the electronic components of LED fixtures. If you do not have industrial motors in your facility, you are still at risk as motors located outside your building affect your installation as well! Because of this, we always recommend investing in additional surge protection devices for high voltage (480V) LED fixtures. It is much more likely there are other devices on the same circuits, creating potentially massive electrical transients, which could damage the LED drivers’ on-board protection.

Built-in and add-on surge protectors do wear out, losing their protection capabilities. Some will give you a warning, but many others won’t. Even if the installation is relatively benign and the LED driver has a built-in surge device, it makes sense to use an external surge protector you can easily replace. This additional surge device can typically withstand 10,000kV or more and will handle multiple events. If the surge suppression device wears out it is a relatively inexpensive part to replace, usually less than 20% of the cost of the LED driver itself.

When do you NOT need a surge protector in your LED High Bay?

The only time it is recommended to pass on additional surge suppression is when the lighting circuits are isolated and have panel level surge control. For any other cases, all it takes is one minor surge event to make the small incremental investment in surge suppression a very smart choice.