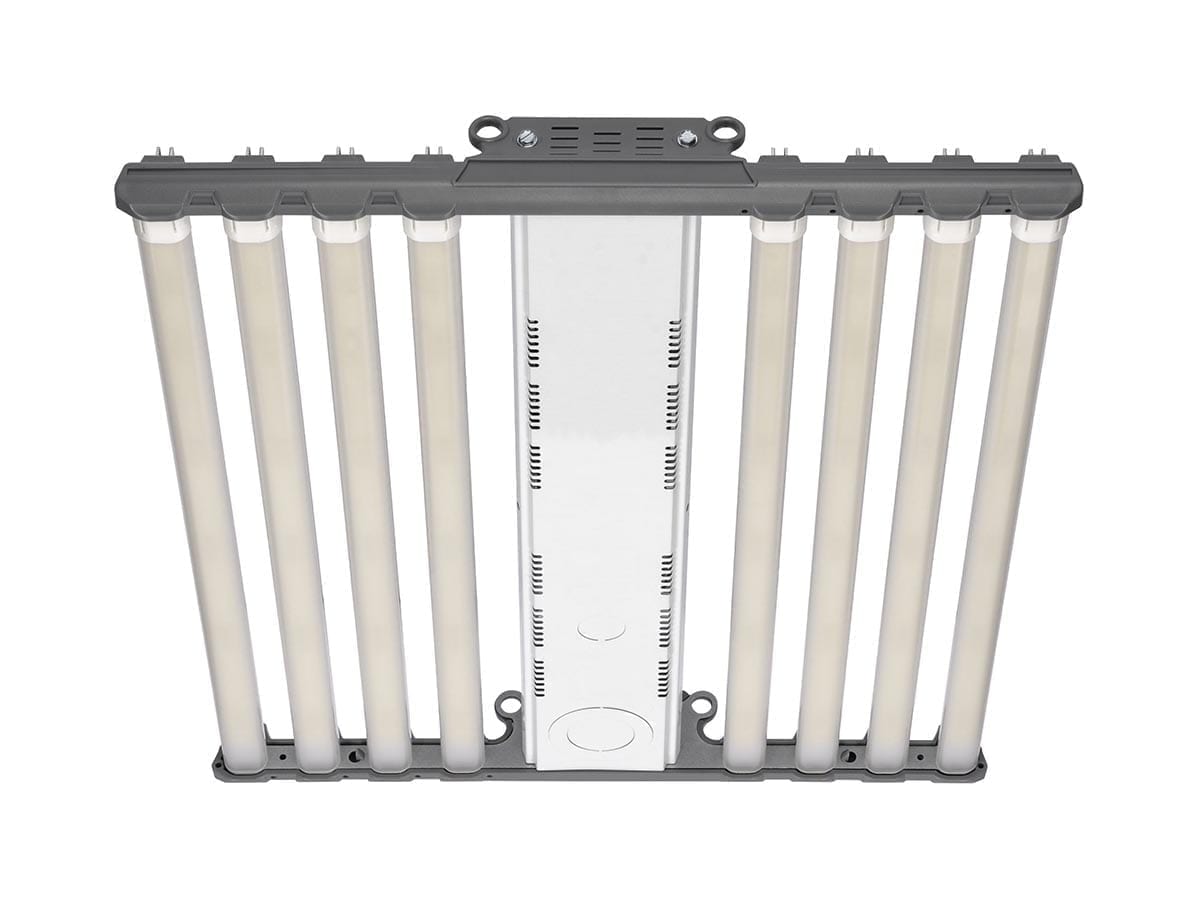 It’s time for an upgrade! Our engineering and design team has been working hard on an update to our CH1 Series and it’s time for the big reveal. We are excited to introduce our CH2 Series LED High Bay fixtures. The new CH2 Series is a range of commercial LED high bay fixtures with features customers value the most: quality, reliability, compact size and performance in a cost-effective design.

We designed the original CH1 Series around our award-winning Essentials Series 4.0 fixture. The team tweaked it just a little, resulting in a high-performing fixture with better value. Just like the Essentials Series fixture, the CH1 Series fixture included exclusive aluminum heatsinks and an innovative design, which minimized the size and weight while creating superior heat dissipation from the LEDs and driver.

The CH1 Series offers customers a lower-cost fixture for those applications not requiring a 55-65°C fixture. Hot, dirty, industrial environments require a fixture able to withstand the harsh environment, but not everyone needs that. To satisfy those needs, we designed the CH1 Series with an ambient temperature rating of 45°C.

The CH2 Series has the same concept as the CH1 Series. We’ve just made it better!

The CH2 Series still comes with our industry-leading standard 5-year lumen maintenance warranty. We also offer an extended 7- or 10-year parts warranty, and a 10-year premium warranty that includes parts and labor. You will not find better warranty options in the industry.

To create a second-generation fixture, there obviously must be some differences.

To start, we’ve increased the lumens and efficacy. The CH2 Series offers lumen packages up to 37,000 lumens with an efficacy up to 173 LPW.

With the CH1 Series, we offered 2, 4 and 6 module designs. For the CH2 Series, we added an 8 module version.

One of the biggest differences between the CH1 Series and CH2 Series will be the size. It is only 18.5” long! We were able to optimize the lumens per dollar while shrinking the overall footprint.

We’ve also added the narrow lens option to the CH2 Series, in addition to the current lenses. This is ideal for applications where you need higher foot-candles on the ground from higher mounting heights.

We are also offering wire guards for the CH2 Series, which was previously not available.

What about control options?

We offer a four-stage control strategy. It starts with the most basic: a fixture with no control. It serves a purpose, but adding controls offers a lot of savings and functionality. Next, a fixture with basic controls, including on/off and dimming occupancy sensors.

What do lighting controls help you achieve?

Customized lighting solutions will create additional energy savings. This can help you qualify for many of the new utility rebate programs, as they are gravitating to fixtures with networked lighting controls, as a result of newer, more stringent building codes. Some are substantial and can easily offset much of the project cost.

Advanced controls can also help your customer gain control of how their lighting is used and provide the ability to integrate with other building systems. This will help you take care of their future needs, with space utilization, asset tracking, indoor positioning and more.

When you buy Flex Lighting Solutions fixtures, you can rest assured knowing you have a high-quality LED fixture with superior thermal management that comes with an industry-leading warranty. The CH2 is no exception. We’ve proven you can provide a better value without sacrificing performance and quality. To learn more, contact your regional RSM. 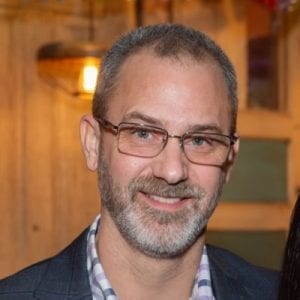