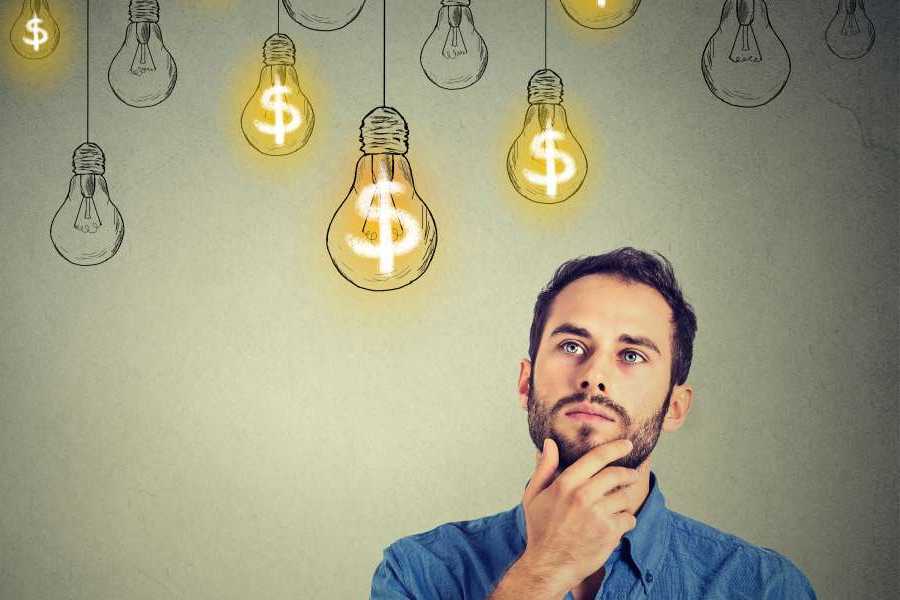 6 Things to Consider Before Buying an LED High Bay

When the time comes to upgrade your high bay lighting, you might be wondering where to start. With so many options, how do you decide? Here are 6 things to consider before buying an LED high bay.

In the past, quality of construction of light fixtures was not a huge concern, as you would likely be relamping in a couple years’ time, resetting the fixture to its initial performance after each lamp change. The design of the fixture had little impact on the life and performance of the light source. Today, most LED High Bay fixtures contain hundreds of tiny light emitting diodes (LEDs) soldered to a printed circuit board (PCB) that is tightly integrated into the housing. In other words, the light source is not replaceable, and its performance and life are defined by the quality of the fixture design. For this reason, when you buy an LED High Bay fixture it is vital to spend time researching for the right product that will stand the test of time. You wouldn’t base who you want to marry solely on the outcome of a first date would you?

2. Avoid Products that Use these Cost-Cutting Tricks

Many fixture manufacturers will mention they only use name brand LEDs, but they do not mention the quality grade of the LEDs they buy from them. The manufacturing process of LEDs yield a mix of high performance, medium performance and low performance products. LED manufacturers group them according to their performance and quality (this is called LED binning), and then price them accordingly. The cost of a mid-power LED from a top-tier manufacturer can range between 7 cents for the best quality to half a penny for the lowest one, all from the same vendor! Buying the lowest quality LEDs from top-tier brands is a common method used by well-known fixture manufacturers to cut cost on the LEDs without being too obvious. Although the fixture performance looks great in the spec sheet, do not forget this is indicative of performance on day one. Low quality LEDs – even from top-tier brands – reduce their performance rapidly, leaving the fixture owner disappointed after a short time.

Another way some LED fixture manufacturers cut costs is by driving the LEDs to their maximum current, allowing them to reduce the LED count and obtain the same amount of light. This not only reduces the life of the LEDs significantly but also creates glare and harshness for those that regularly work under the light fixture and for customers that may be put off by the glare from the light.

One of the latest trends cheap high bay manufacturers practice is to use smaller, inferior quality thermoplastic packaged LEDs. Originally designed for indoor office and other benign environments, the efficacy of these LEDs have approached a similar level than their more expensive counterparts, so they are being found more and more in high bay fixtures. These thermoplastic LEDs degrade very quickly as they are designed to just barely perform well enough over the 6,000-hour required test time. Due to their cheap construction materials and poor thermal properties they are dramatically impacted by the elevated temperatures of high bay applications, quickly deviating from data sheet values and fading sooner than expected.

3. Understand How Quality of Light can Change Over Time

Two key metrics used to determine the quality of the light are CRI and CCT. CRI is the ability for the light source to reproduce colors accurately (higher is better with a maximum of 100) and CCT is the color appearance of the white light used. It is more efficient to produce lumens from high CCTs (5700K – 6500K) and low CRI (70), so many fixture manufacturers rate their fixtures with those parameters, showcasing great efficacy values (LPW= lumens per watt). When you configure an LED fixture with the parameters most industrial and commercial areas require (4000K – 5000K CCT, and 80 CRI) efficacy can drop by more than 10%! Make sure to compare apples to apples. Also recall that the light fixture is hopefully in for the long haul and the CCT in an inferiorly engineered product can shift dramatically over time. Inexpensive 5000K CCT LED fixtures could range from 4700K to 5300K on day one and could drift another 1000K CCT or more over just a couple of years resulting in harsh blue light that becomes uncomfortable. Note that these extended time CCT shifts are not reported or monitored by DLC.

The process of using TM21 to calculate the quality and life of an LED fixture doesn’t always tell the whole story. As mentioned, things such as color shift are not correlated to a duration of any time beyond the actual test hours. Although the TM21 calculator was designed to calculate lumen depreciation, it is not without fault. For one, it is based on as few as 6,000 hours of test data, where many of the characteristics that cause the LED output to degrade have not occurred yet. The extrapolation of light output is missing a few key steps of depreciation that will occur later. TM21 also doesn’t take into account outside factors such as reflectors degrading, lenses yellowing or increased ambient temperature over 25°C, unless explicitly noted.

Controlling the temperature of the LED die and optimizing the optical extraction efficiency are vital for the life and performance of an LED fixture. However, that is not the total story. Quite often when reviewing the life of LED fixtures, the driver is left out of the equation. Many low-cost LED High Bay fixtures are equipped with drivers that will only last between 25,000 and 50,000 hours at an ambient temperature of 25°C and in many cases MUCH less at realistic elevated temperatures. Even DLC Premium doesn’t account for this loss of predicted life of the driver at elevated temperature. Make sure the light fixture has considered managing the life of the LED driver in addition to the LEDs.

6. Buy Fixtures with a Future-Proof Design

As we continue to see products in all areas of our life becoming smart or intelligent, light fixtures are no different. Even if you don’t see value in investing in a control solution today, remember that a high-quality LED High Bay fixture will be with you for 10 years and beyond. It is important to choose a product that is controls agnostic instead of tied to a closed ecosystem. Look for an LED fixture that can accept the installation of the control solution you may desire or need in the future, instead of being forced to use a potentially obsolete or incompatible system in a few years. Remember that just 10 years ago, we were stumbling around our iPhones, and now most of us use mobile devices more than computers. Just imagine what is in store in the next 10 years!