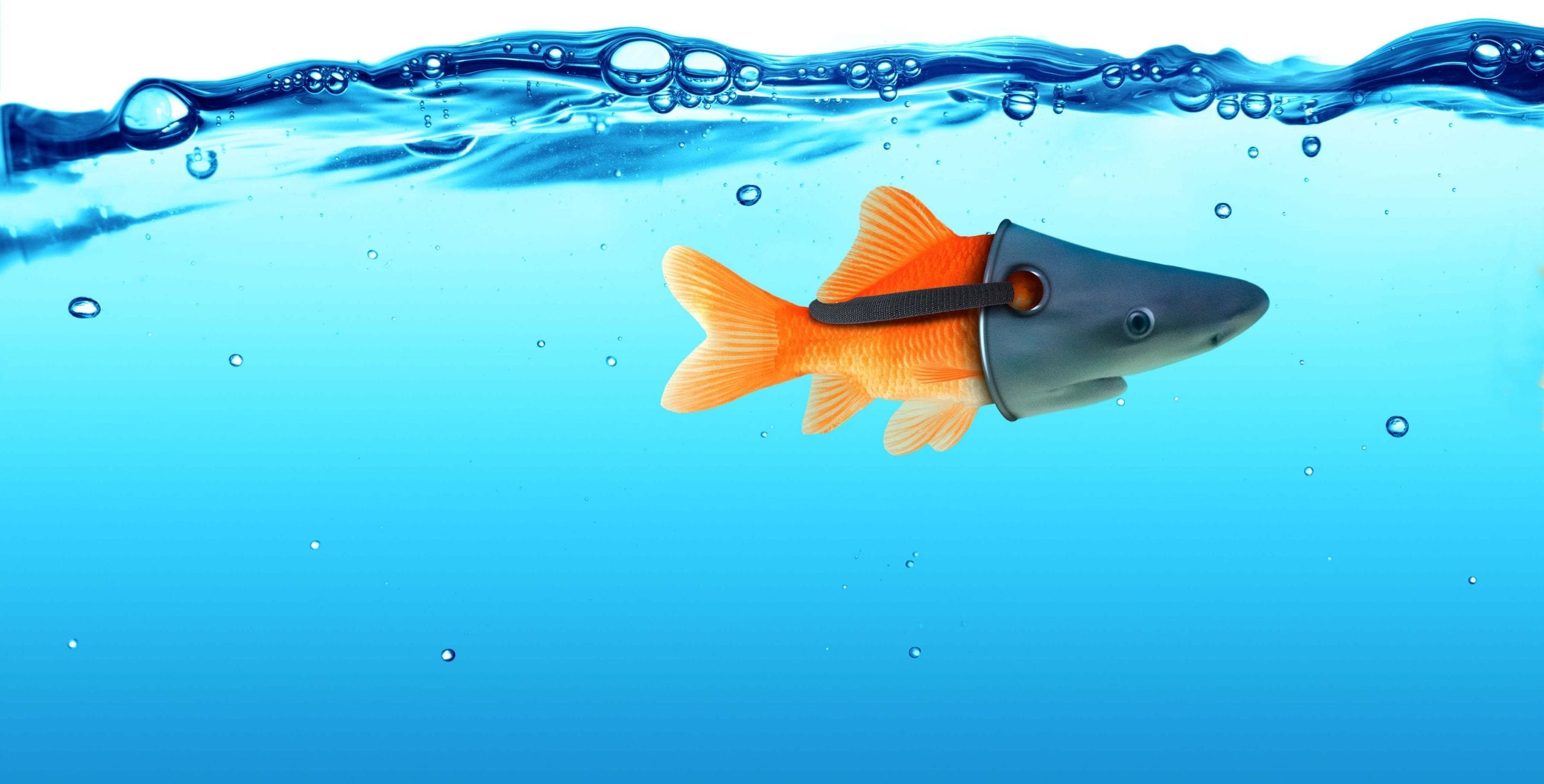 Overstating Performance – Look Out for the Spec Sheet Star!

The best-performing fixture in a spec sheet might look like the best fixture upfront but what happens when you look closely? Are all of the specifics in line with what your application needs? Many things can change the efficacy of that fixture so you need to look at that fixture in the configuration you require.

In simple terms, efficacy is defined as Delivered Lumens/Energy(Watts)=LPW. This is the classic formula but is it correct?

What about 70 vs. 80 vs. 90 CRI? These have an impact, resulting in a possible derating of the LPW. Similarly, what about CCT? Is 3500K as efficient as 4000K or 5000K? Depending on the chip manufacturer, it may not be. Does the optic have an impact? Do narrow optics produce more lumens than a wide optic? Is a clear lens more efficient than a frosted one? Is there a no lens option? All these factors impact the true LPW of the luminaire.

What we often have is a manufacturer claiming “we have 200LPW” – or something similar. They might, but is it in a configuration that you would specify?

Most likely it starts off as the best-performing fixture, but upon further investigation the fixture is 70 CRI, 5000K, no lens, and it only gets that performance at 25ºC ambient. If that’s your operating environment go ahead and specify away, it will probably do just fine.

However, what happens when you want 80CRI, at 4000K with a frosted lens to reduce glare and you are installing the product in an environment that sees max ambient temperatures in the ceiling of 55ºC?

In this case, you need to calculate actual performance, based on derating factors provided by the manufacturer. Most reputable manufacturers will have these factors on the spec sheet, but you need to look for them.

In the example below, we can see how one leading manufacturer claimed 167LPW on their base fixture but once all the derating factors are applied the true LPW was only 138LPW. Not bad but not what they claimed on the base fixture, which is often as far anyone reads. In fairness to this manufacturer, all the information that was needed was on the spec sheet, you just had to look. If a manufacturer doesn’t provide that basic information, it’s probably best to pass on them. Remember, it’s your reputation at the end of the day.

You will also need to consider the different conditions that will affect the actual lumen output.

Now it’s time to do the math!

In this example, the manufacturer was claiming 167LPW initially, but once the appropriate lumen adjustment multipliers were applied that changed to 138LPW. Of greater concern to me is that I thought I was getting nominally a 48,000-lumen fixture and now I am only getting a 40,000-lumen fixture – 17% less performance. That is a pretty big variance and could impact the performance of the lighting system that is being installed.

The message here is you must really read the specification sheet and look at all the tables and footnotes. The manufacturer may not be deliberately misleading you but they may not necessarily be making it as easy to find the answers. Make sure you know what performance you can expect in the actual environment where the LED luminaire will be installed.