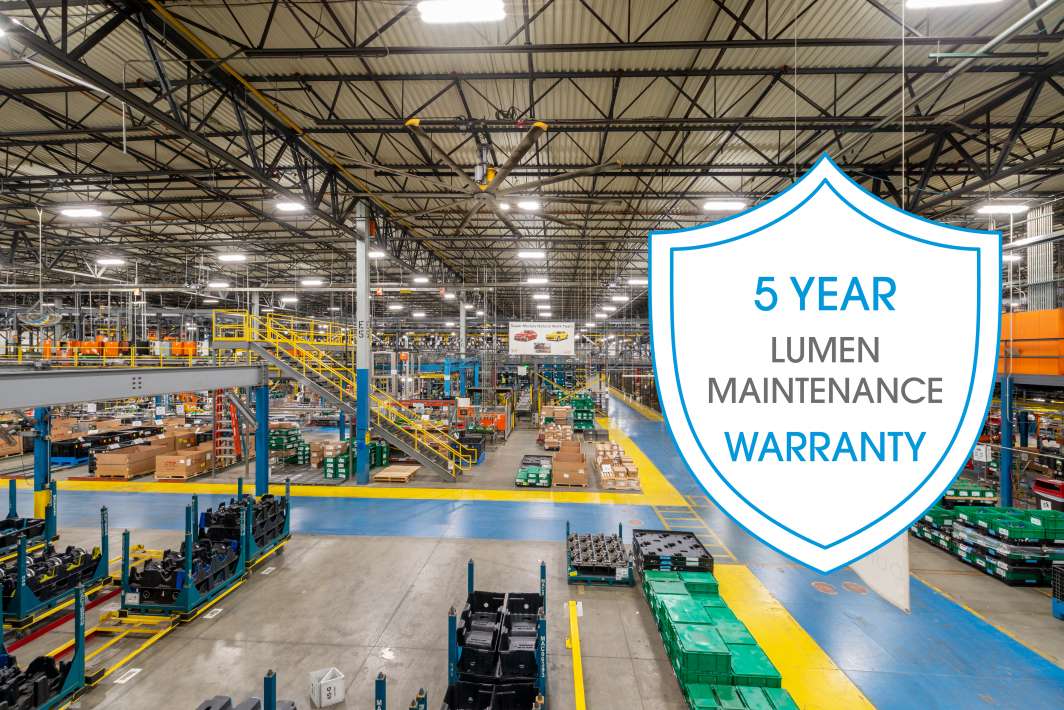 L70 is a standard term in the lighting industry. But, do you know what it really means? And do you understand why it's important? Let's go through the basics of L70.

L70 refers to the point in time when an LED is producing 70 percent of its initial light output. For example, if an LED light fixture produces 10,000 lumens when it is new at some point it will fade to 7,000 lumens. This point in time is referred to as L70. Since all LED light source fade the difference in the time it takes for an LED light to reach L70 is crucial for a buyer to understand in order to make an intelligent long-term decision.

The Illuminating Engineering Society is a nonprofit organization made up of lighting industry professionals and academics. The need for L70 was known because the lighting industry had experienced a similar issue with a previous lighting technology, Mercury Vapor.

Mercury Vapor lamps were widely used for commercial and industrial applications in the 1960’s through the 1980’s and were known for their long life. The problem was that they appeared to be illuminating but were providing a very small percentage of their original light output.

Maintenance personnel were reluctant to replace a light bulb that was still “working.” This practice of allowing lights to remain operating while providing little light but still operating at the original power consumption caused potential safety hazards as well as decreases in productivity.

When LED technology became viable as a general lighting source, the IES wanted to provide guidance for the appropriate time to replace an LED light. After extensive study, it was determined that the human could not accurately perceive a change in light level until it reached 30 percent. Therefore, 70 percent of initial light output was determined to be the recommended time to replace an LED light source.

If the lighting designer of a space uses the IES recommended minimum light level for a particular task, a light level below 70 percent of the original design is deemed unacceptable and could create a liability for the owner for the space.

Next, we need to consider three other questions: 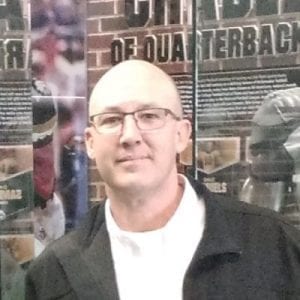